By working hard together, our small steps will build your path to the future.
"The Lord is my Shepherd...he guides me along the right paths" Psalm 23 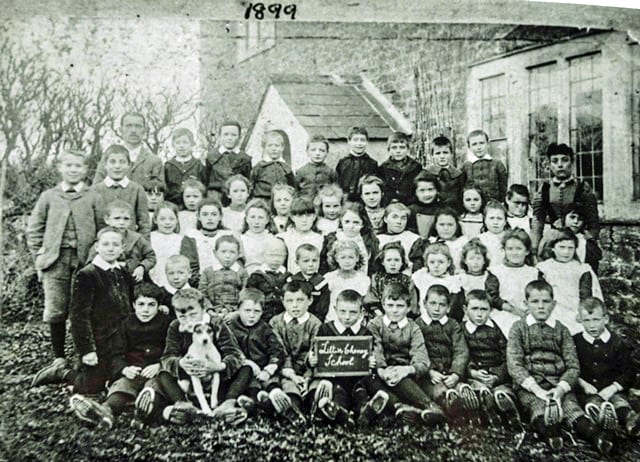 Thorner’s is one of the oldest surviving village schools in Dorset. It was founded in 1690 as an independent endowed school by Robert Thorner of Baddesley, near Southampton.

In his will of May 1690, Robert Thorner bequeathed £20 per year to be paid towards ‘the maintenance of a free school to teach the male children of Litton Cheney to read, write, cast accounts, and grammar from the age of 6 to 15, the schoolmaster to be nominated by the Trustees’.

It is not certain when the school was set up but it is probable that a Thomas Davies was its master. He was buried in the churchyard in 1746. By about 1750, a house ‘for the habitation of the schoolmaster’ and a small schoolroom, 18ft by 27ft, had been built by the Trustees.

The Rev Kirkup was at the school in 1793, followed by the Rev Seward in 1816. There then followed a master who ‘disseminated Unitarian Principles in a manner so offensive that the parents refused to send their children to his school’. In 1834, the Charity Commissioners found that no money had been spent on repairs and recommended that the schoolroom should be rebuilt – this took 40 years! 1868 saw a visit by Mr Stanton of the Schools Inquiry Commission. (Click here to see details of Mr Stanton’s report.)

At this point the villagers raised the £230 needed to provide the schoolroom which is still in use today. From this time on, Thorner’s Trust was the legal owner but the school was managed by six governors. The education side was taken over by the Board of Education, later the Local Authority, but the village had to maintain the buildings. Soon afterwards, the school became the junior and infant school which it remains today. In 1952, it was known as Litton Cheney Voluntary Aided Church of England School but a few years later, and after negotiations, it was renamed Thorner’s Litton Cheney Church of England Voluntary Aided School.

In 1968, two new classrooms, a dining hall/hall and canteen kitchen (no longer in use as a kitchen!) were added at a cost of £20 000. The following year Hill Close was converted into a playing field and the School Parents’ Association provided a heated swimming pool.

John Foxwell became Headteacher and was the last of the ‘Masters’ to live in the house.

Stephen Mason was the first Headteacher not to occupy the house. During his time numbers increased and it became necessary to incorporate the schoolhouse into the teaching area. So, in 1995, the master’s house provided the fourth classroom, a spacious staffroom, a library and a staff toilet/shower room.

In September 1999, Alison Johnstone took up the Headship. She worked hard with the village and parish council to achieve the building of LATCH, the Litton and Thorner’s Community Hall. This significant resource is shared equally by the school and the village and is, as far as I am aware, the only hall of this nature in the country.

Jystsna Chaffey became Headteacher in September 2011 and was instrumental in making the Fledglings Pre-school part of Thorner’s. 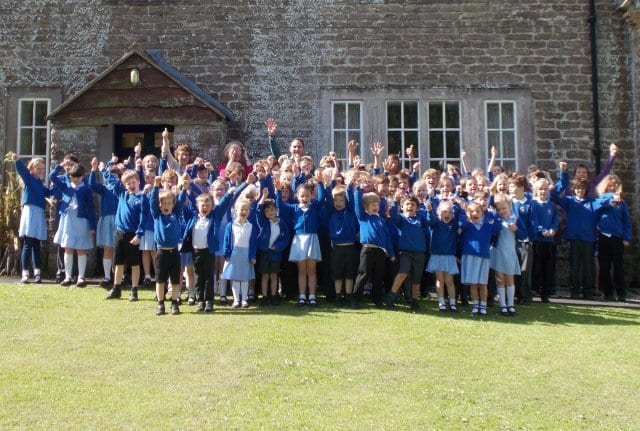